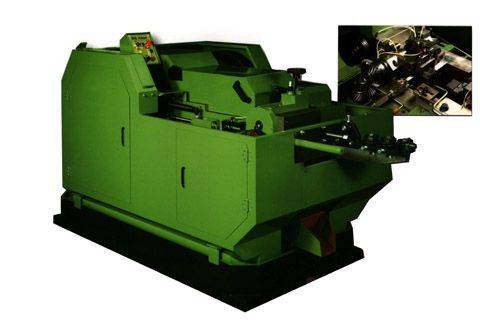 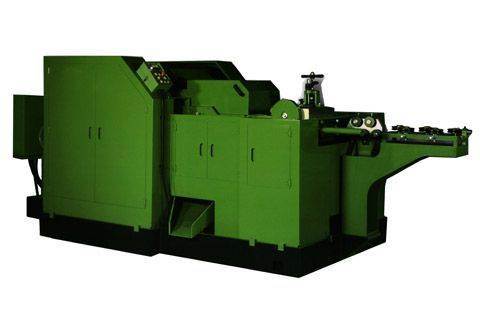 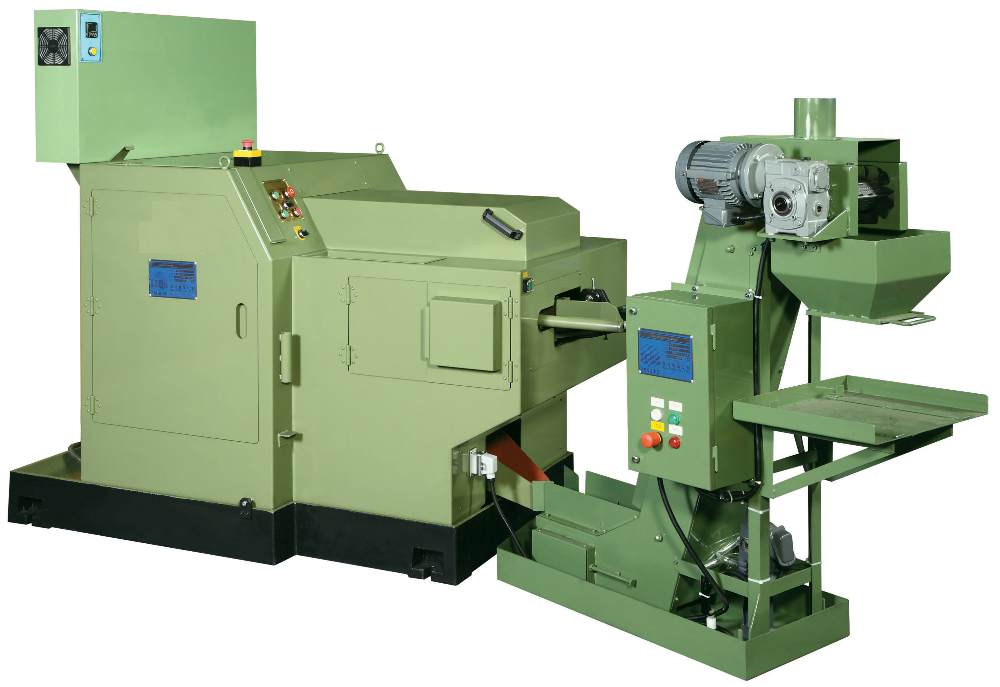 YH Series
The YH series are smaller models designed to produce 3mm to 6mm
(radius) screws, such as those used in electronic appliances, at very
high speeds. These models are capable of producing up to 200 screws
per minute, allowing customers to shorten production time.

We spent a long time researching, testing, and consulting with
customers to develop the YH series, making them the most reliable
and resilient heading machines that guarantee the highest return on
investment for our customers.

ZH Series
The ZH series are larger models designed to produce 8mm to 26mm
(radius) screws, such as those used in automobiles. This series is fitted
with an over-arm that absorbs shock and vibration during operation,
helps ensure the stability of the platform, and guarantees superior
cutting precision.

Round Cutter Series
Today’s market demands both high quality and flat surface. To meet
these demands, We developed a new heading machine – the Round
Cutter series, which is based on the standard model. The Round
Cutter series is capable of producing flat-tail screws that are more
refined and more exact in length than those produced using the
standard model.
This series features a new clamp design that guarantees superior
cutting precision and an advanced cutting blade that produces flat
and even screws. In addition, the Round Cutter series is specially
fitted with an external drive shaft to facilitate transmission.
The appearance and dimensions of the Round Cutter series are
the same as the other series. 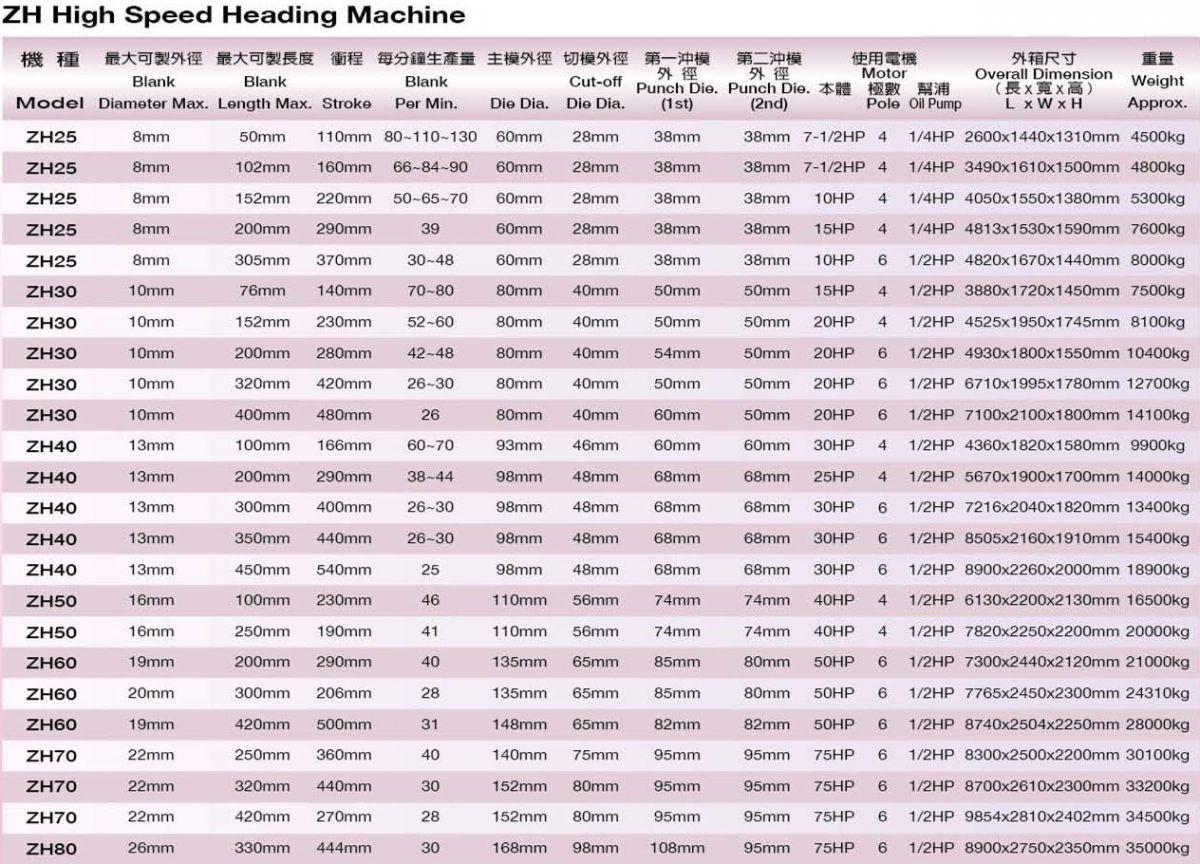